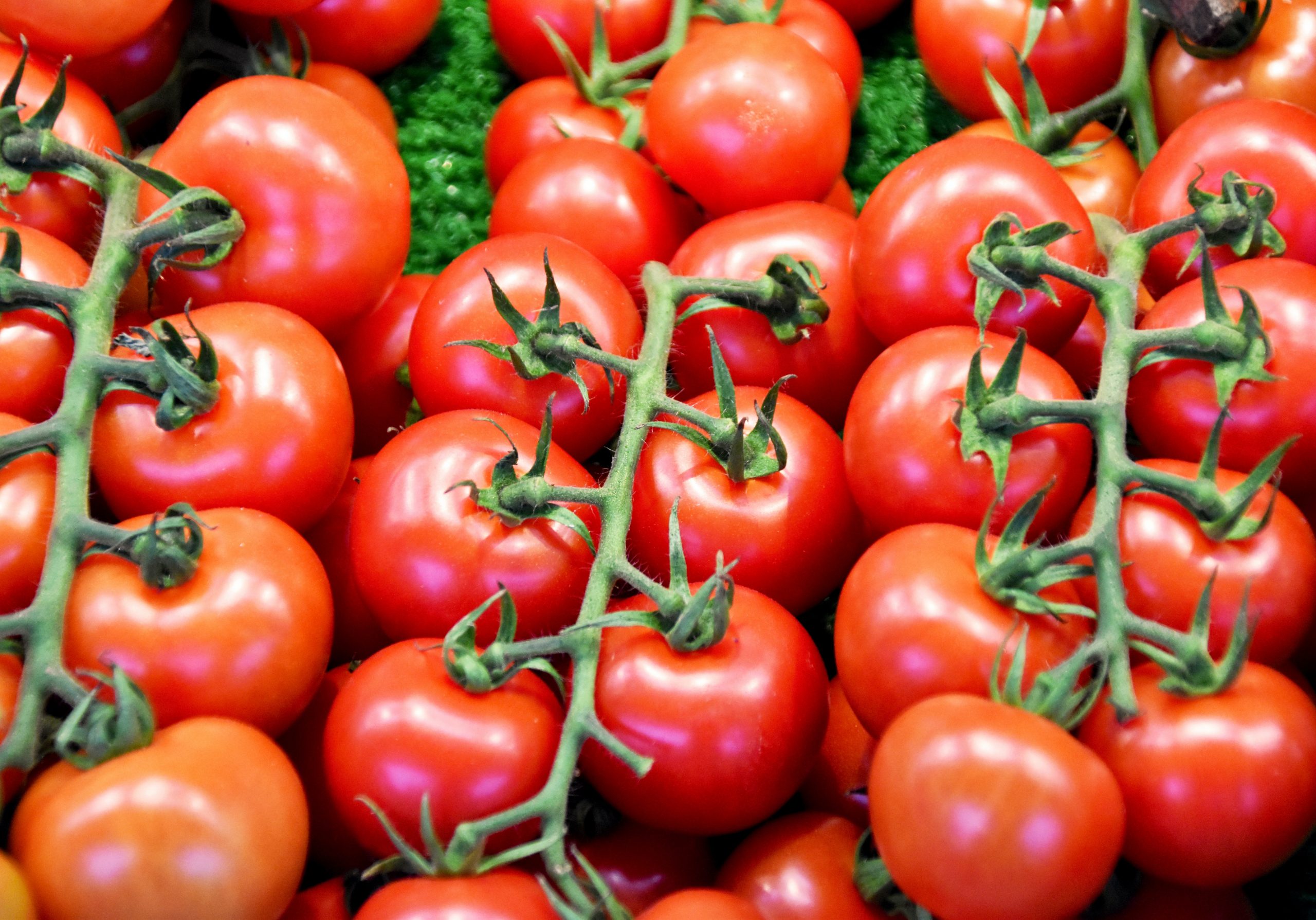 Photo by Waldemar Brandt on Unsplash

The British tomato industry has plans to produce more than half of the tomatoes consumed in Britain by 2030.

The British Tomato Growers’ Association (BTGA), which makes up 90 per cent of large UK growers, said consumption is up by 12 per cent over the last 12 months.

Britons are now more willing to pay more for tomatoes, though more than a third still keep their tomatoes in the fridge, according to a recent poll.

Tomatoes grown on the vine in Britain will be on the vine for longer so will be rich in flavour and nutritional value by the time they reach consumers’ plates. 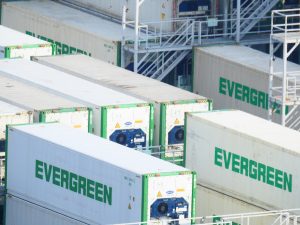 Food sustainability has never been more important than now 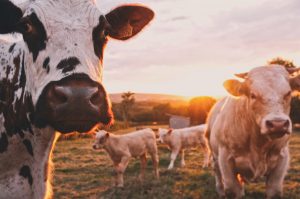 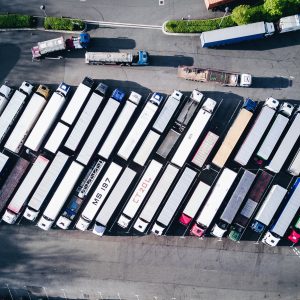 Escalating crisis as food left to rot and prices rise

Read More »
PrevPreviousUN: Cost of food rises at fastest rate in a decade
NextFood scraps get a new life as food waste is turned into materialsNext

become part of our

Send us a message
We will call or email you back